If someone else is not using your Aadhaar card number, know how to do it? aadhaar Card / number misused 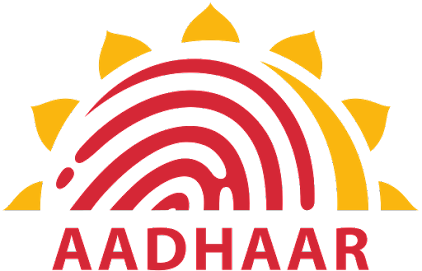 Aadhaar Card is an important document for Indian citizens, so people often face difficulties in getting their information updated in it.  We are telling you how you can check that your Aadhaar misuse.

Aadhaar Card is compulsory for everyone in today’s time.  It avails the facilities of all government and private institutions.  Aadhaar card is used for many different functions, including opening a bank account, taking admission in school, buying a house and many other places.

It cannot be denied that the Aadhaar card is a very important document in today’s time.

Aadhaar card is required in many functions from all government to private institutions.  On the other hand, if Aadhaar is made mandatory to take advantage of the welfare schemes offered by the government.

This values ​​base has become an important document of our life.  In such a situation, if you have not made an Aadhaar card, then go and get your Aadhaar card made.

Now when the Aadhaar Card is an essential document for Indian citizens, people often face difficulties in getting their information updated in it.  Now the Aadhaar card has become necessary, in such a situation it is also very important to keep it in place.

If it does not, there is a chance that your aadhaar misuse.  Here we are telling you how you can check that your Aadhaar card is not being used elsewhere.

How to know if it is being used incorrectly or not?

you have to first go to the official website of UIDAI.  Then the link https://resident.uidai.gov.in/aadhaar-auth-history has to be opened.

UIDAI has also started making Aadhaar available to people for just fifty rupees and it is an ATM-like card.  People think that this card resembling ATM will be expensive, but it is not expensive.  In order to stay in the grip of common people, it has been kept at low prices.  This Aadhaar card with PVC is equipped with many safety features.  Along with being quite convenient, it will not deteriorate soon. 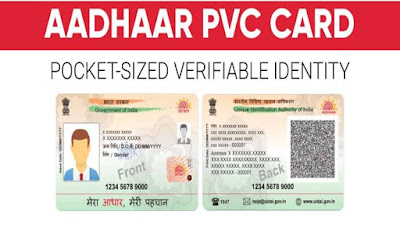 Now when it is made of PVC, it is obvious that it will not spoil easily and will last for a long time.  It is also designed to look attractive on the lines of license and PAN card.  Talking about safety features, it has hologram, ghost image, microtext and guilloché pattern.  All the information of citizens are printed on this PVC card.

Posted by:- the nitin tech.com

This website the nitin tech.com is a participant in the Amazon Services LLC Associates Program, an affiliate advertising program designed to provide a means for sites to earn advertising fees by advertising and linking to Amazon.in